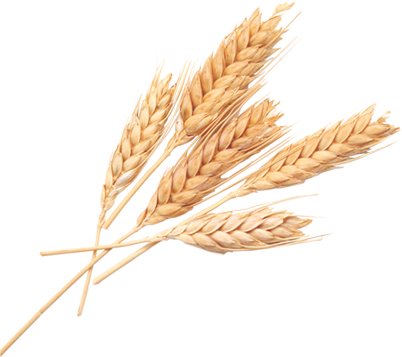 The Gramonnati Mandal Institute of Narayangaon was founded by the late Guruvarya R P Sabnis. The institute has been a beacon of pioneering education in the northern region of Pune District, Maharashtra. Our great founder Guruvarya Sabnis was a prolific thinker, great orator and a passionate patriot. Being a visionary educationist he dedicated his life to uplift the rural area by binding it to education. His foresight recognized the need to have a multidimensional education system that would go hand in hand with the rural life. The majority of rural population being farmers, he associated agriculture with formal education and thus the Agricultural School of Narayangaon was conceived of his exceptional thought. Since then the Gramonnati Mandal has carried this beacon of education forward in the hope of providing a progressive and productive path to the people. Its students no doubt have become self reliant and proudly bear self esteem on their sleeves.

Krishi Vigyan Kendra was established in Narayangaon in June, 2010 under the aegis of Gramonnati Mandal. It covers six talukas of North Pune district, viz. Junnar, Ambegaon, Khed, Shirur, Maval, and Mulshi. It conducts various agro-based activities according to the requirements of each area. It operates as an agency that organizes various crop production technical training programs, crop demonstrations, and on farm trials. KVK also arranges training courses for the rural youth which benefits their chances of employability and extends its expert services to farmers in its dominion in the form of advance agriculture technologies.

KVK focuses primarily on increasing the crop production level of local farmers by providing them with various technical inputs and services like soil and water analysis, bio-fertilizers, bio-pesticides, vermi-compost, and vermi-wash at reasonably moderate rates. KVK ensures the quality and variety production of crops like sugarcane, paddy, jawar, bajra, gram, soybean and groundnut. Vegetables include tomato, cabbage and cauliflower. Similarly fruits like grapes, banana, pomegranate, and mango and many other crops across the six Talukas come under its purview.

In addition, KVK has been functioning as an earning source for the dropouts, the degree holders in agriculture and allied disciplines and to certified professionals.